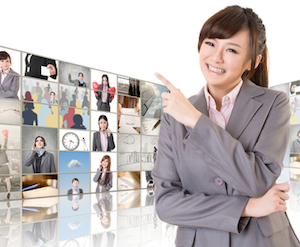 Hong Kong-listed Media Asia Group, Korea’s S.M. Entertainment Co., Ltd., and Taiwanese financial and communications conglomerate Fubon Group plan to set up a joint investment fund to back film and television projects in China, according to a securities filing.

The fund, named Dragon Tiger Capital Partners L.P., will have US$ 20 million as seed capital. The three parties plan to raise capital from third-party institutional investors starting from late September, with an overall fundraising target of US$100 million to US$200 million.

The fund will invest in film and television projects focused on China and the global Chinese language speakers.

Media Asia Group will control the investment fund and co-manage it with SM Group, while the Fubon Group will be a co-sponsor of the fund.

As part of the deal, Media Asia will act as the exclusive China management agency to three of SM Entertainment’s artists: Zhang Li Yin, f(x), and EXO.

Some recent deals in the entertainment sector include Fosun International Limited’s agreement to acquire an undisclosed stake of U.S. film company Studio 8 announced in June.

Hony Capital plans to team up with SMG Pictures to establish a joint fund with a targeted size of RMB3 billion ($485 million) to invest in the film and television industries last June.