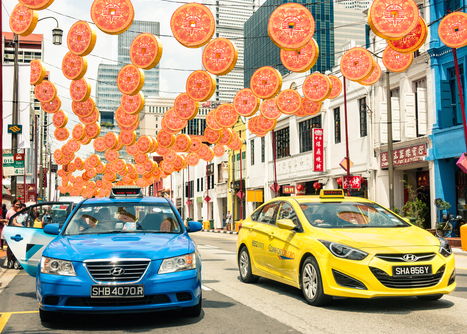 The Southeast Asian company says it will use the proceeds to expand its booking services and invest in technology.

Founded in 2012, GrabTaxi has raised around US$700 million in previous funding rounds.

It serves 26 cities across six countries in Southeast Asia, including Singapore, Malysia, Vietnam, Indonesia and Thailand. Its platform has 110,000 registered drivers of taxis, private cars and motorbikes.

Just two weeks ago, it was reported that CIC has made an undisclosed investment in Didi Kuaidi.