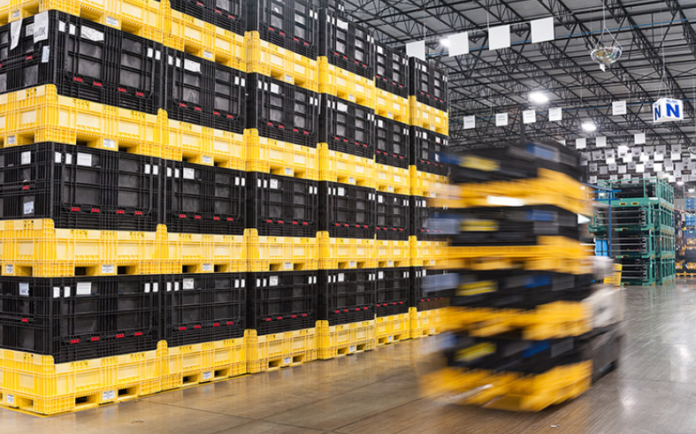 Rancher Labs, a container management software provider co-founded by Yale University alumnus Liang Sheng, announced on Monday that it has closed US$25 million in a series C round of financing.

The investment brought the total capital raised by Rancher Labs to US$55 million, said the company in a statement released on its WeChat official account. The company’s existing investors including tech-focused investment firm GRC SinoGreen and Indian venture capital firm Nexus Venture Partners, as well as a new investor, Shanghai-based venture capital fund F&G Ventures, all poured money into the new round.

Rancher Labs was started in 2014 to create software that can simplify the lives of teams who were building applications using containers. Less than one year after its inception, the start-up introduced the first version of "Rancher," an open-source software platform for teams innovating around containers. By 2016, the company adopted Kubernetes, an open-source container-orchestration system originally designed by Google for automating application deployment, scaling, and management.

The company now delivers open-source software that enables organizations to deploy and manage Kubernetes at scale, on any infrastructure across the data center, cloud, branch offices, and the network edge. Rancher Labs has so far recorded 27,000 active users and over 100 million downloads, according to the company statement. The company said that the number of Rancher Labs customers grew 52% in the first half of 2019.

In the first half of 2019, Rancher Labs expanded support to Kubernetes services in China including Baidu Cloud Container Engine (CCE), Alibaba Cloud Container Service for Kubernetes (ACK), and Tencent Kubernetes Engine (TKE), enabling organizations to accelerate their adoption of Kubernetes in China. The firm currently has presences in 12 countries, including the United States, Canada, Britain, Netherlands, Germany, and Belgium. It claimed that the "Rancher" platform is the most widely-adopted Kubernetes management platform in the industry.

"We are addressing a critical need for Kubernetes management, and we will use the additional funding to continue our focus on product innovation and global expansion," said Sheng Liang, co-founder and CEO of Rancher Labs.

Rancher Labs raised US$20 million in a series B round led by GRC SinoGreen, with participation from Nexus Venture Partners and global venture capital firm Mayfield, in May 2016. The company also completed a series A round in June 2015.