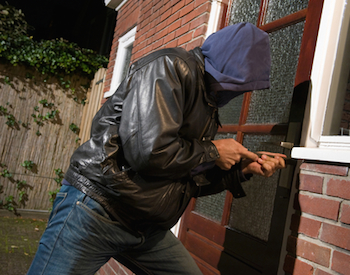 Beijing-headquartered Chinese private equity firm JD Capital invested in Sino Great Wall last year. It will hold 7% of the company after the completion of the transaction, according to the filing.

The planned backdoor listing is part of a growing trend where private equity or other investors are forced to seek alternative exit routes, such as reverse mergers or strategic sales, as China’s IPO window remains largely unavailable to meet investors’ massive liquidity needs.