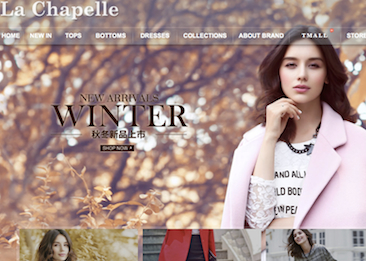 Orchid Asia, through its fund Orchid Asia VI, L.P., has acquired eight million shares in La Chapelle at HK$15.15 to HK$15.2 per share, on top of the 5.2 million shares already owned by Orchard Asia.

In return, the private equity investor will own 6.35% of the company, up from 2.51% previously.

It is unclear when and how Orchard Asia acquired its prior stake of the company.

According to its IPO prospectus, Legend Capital holds 17.81% of the company, Goldman Sachs owns 3.75%, Boxin Capital and Asia Alternative Management each holds 4% and 0.83% respectively after the completion of the IPO.

Orchid Asia, with offices in Hong Kong, Shenzhen, Shanghai, Beijing and Guangzhou, just closed its sixth China fund at its hard cap of US$920 million in August.