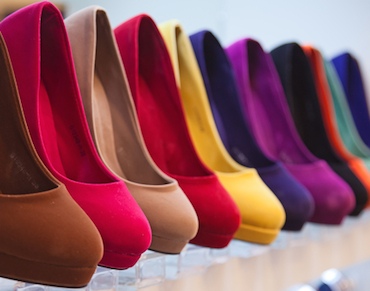 The company says it plans to use the proceeds on building up its offline shoe store network nationwide.