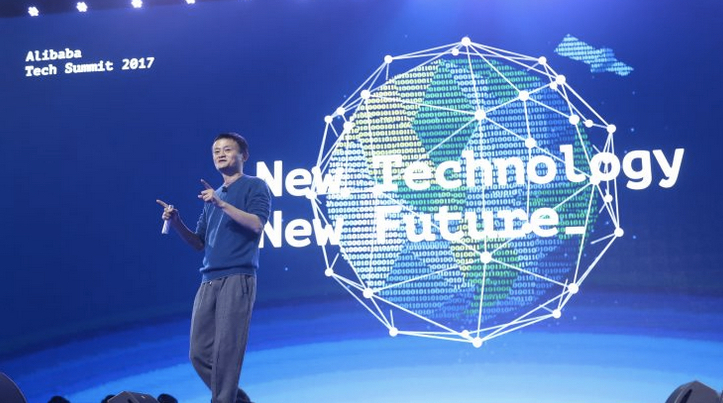 In recent years, Chinese Internet companies have seen a rapid rise of employee labor disputes. According to public data, there were 39,700 new labor dispute cases in 2020, up from 10,700 cases in 2016. The number of labor disputes at Chinese tech companies nearly grew by four times in the past five years.

Labor disputes in the tech industry in general is happening more frequently than in other industries. A labor report shows that the top three industries in which labor disputes occur in private enterprises are software and information technology services, accommodation and catering, as well as wholesale and retail. The proportions are 16%, 16%, and 13% respectively.

In terms of the age distribution of workers, among the subjects involved in the lawsuit, young workers have become the main force in litigation. The workers involved in the case are mostly young and middle-aged, and workers under 40 (including 40 years old) account for about 66% of the total.

One main reason for the labor disputes is the culture of working overtime. The so-called 996 schedule: working from 9am to 9pm, six days a week, has long been a controversial topic and one that many employees working at tech giants in China is subject to following.

In 2019, Jack Ma, Alibaba’s founder, stated at an internal communication event that “I personally think that being able to do 996 is a great blessing. Many companies and many people don’t have the opportunity to work 996.”

A large number of leading Internet companies such as Huawei, Alibaba, Ant Financial, JD, Suning, Pinduoduo, and DJI are reportedly implementing the 996 schedule in some form during certain time.

Behind the aggressive working hour requirements is the lack of innovation that some tech companies are suffering. Because companies can’t innovate, they resort back to squeezing more working hours from employees.

The increasing labor disputes is a manifestation of anxiety on the part of Chinese tech giants as they face sluggish pace of innovative new products and heightened competition.

Behind the rise of labor disputes is increasingly fierce competition as internet companies compete to attract online traffic and user penetration peaks.

Data from the 2020 China Mobile Internet Annual Report released by QuestMobile shows that China’s mobile Internet traffic is close to saturation, and the year-on-year growth rate continues to decline.

According to the detailed data of China Mobile Internet in 2020, the average monthly active users of the entire network in 2020 will be 1.155 billion, from 1.145 billion at the beginning of the year to 1.158 billion in December, a net increase of 13.03 million, with an average monthly growth rate of only 1.7%.

The development of China’s Internet has entered an era where companies compete to gain existing users, while having little chance to attract new users and new traffic.

The user scale of Internet giants has basically reached the entire network of users, and the user penetration rate of the mobile market has exceeded 90%. There won’t be much growth from here.

But newer apps are seeing increases still. Toutiao app users use time rose from 12.7% to 15.8%, Kuaishou saw user use time rose from 5.7% to 9.1%. These put more pressure on existing tech giants such as Alibaba, Tencent and Baidu to try to secure their users and online traffic.