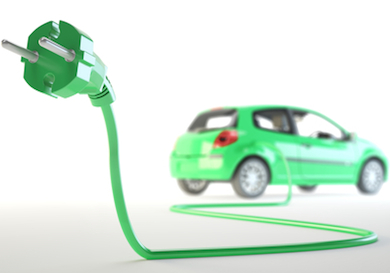 The company has been researching independently during the past year in order to build the "best Internet smart electric vehicle" and to "establish an automobile Internet ecosystem", says the short statement without giving specifics.

In August, CITIC Securities Co. Ltd. said it would invest RMB500 million (US$81.3 million) in LeTV.com, a subsidiary of LeTV, to explore opportunities in the Internet finance sector in China.