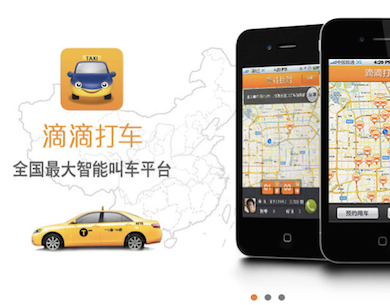 The massive financing round was reported earlier this year without specifying the investors.

Launched in September 2012, Didi Dache received US$3 million series A financing from GSR Ventures in 2012.

In April 2013, it received US$15 million series B financing from Tencent, and completed nearly US$100 million series C financing round led by CITIC Private Equity, Tencent and other unnamed investors in January 2014.

(Update on January 8, 2015: The financing round is confirmed by information posted on Didi Dache’s official website.)