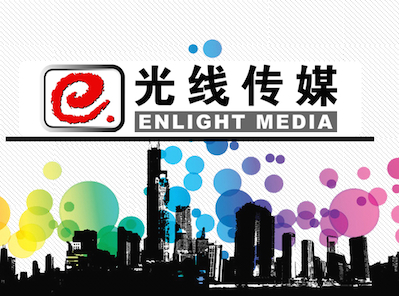 Shenzhen-listed Enlight Media will commit RMB48 million (US$7.7 million) to and take 40% stake of the joint venture, whose name and final registered capital have not been determined.

The two companies will leverage the massive television and film content of Enlight Media and Qihoo 360’s comprehensive online channels to create a major online entertainment content platform in China.

Qihoo 360 has been investing aggressively in new technology and Internet firms. Last week, the company announced plans to invest US$409 million to establish a joint venture with Chinese smartphone maker Coolpad Group Limited to enter the smartphone business.

In November, Qihoo 360 announced plans to set up a US$60 million venture fund to invest in early stage companies in the Internet Of Things (IOT) sector. Earlier, it revealed plans to back an Israel-based venture capital fund and invest in Chinese travel and tour service provider Tuniu Corporation.