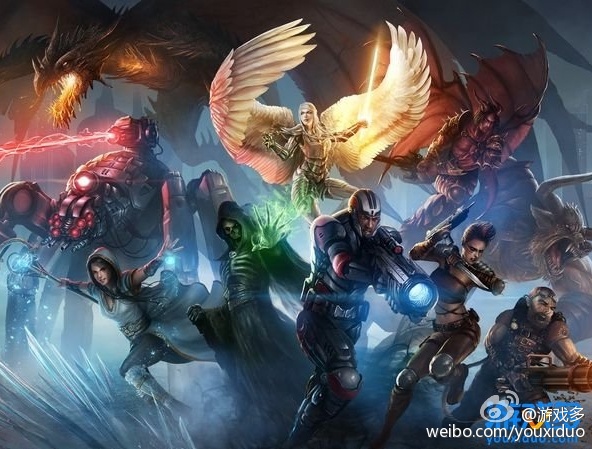 Shanghai-based mobile game media platform Youxiduo.com has received over RMB100 million (US$16 million) series B financing led by Fortune Venture Capital Co.Ltd., according to an announcement on its Weibo account.

The company previously received millions of RMB series A financing from undisclosed investors in January 2014.