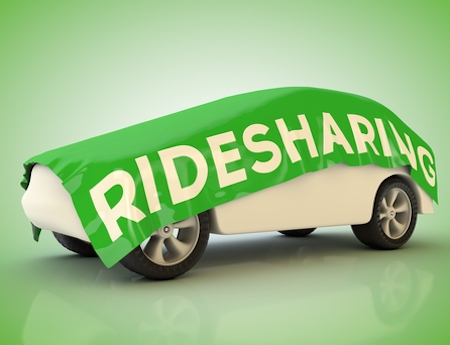 Beijing-based ride-sharing mobile app maker 51YongChe has completed an undisclosed series C round of financing led by Baidu Inc., according to an announcement posted on the company’s Weibo account.

Existing investor Sequoia Capital and other undisclosed investors also participated in the round, which is worth tens of millions U.S. dollars, says the statement.

Baidu made the investment as a strategic investor, and plans to incorporate 51YongChe to some of its own services and platforms.