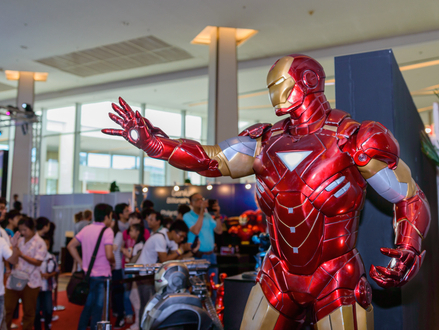 CMC Holdings, an investment platform affiliated with CMC Capital Partners, has invested an undisclosed amount in Base FX, a Beijing-based visual effects and animation studio, a representative at Base FX confirms to China Money Network.

Founded in 2006, Base FX provides character animation, special effects such as 3D matte painting to Hollywood film producers and movie directors in China.

It has worked on over thirty Hollywood movies, including Transformers: Age of Extinction, Captain America: Winter Soldier, Star Trek into Darkness, Mission Impossible 4, and Super 8.

In China, the company has worked with well-known movie directors including Zhang Yimou, Chen Kaige and Jia Zhangke.

Base FX has offices in Beijing, Wuxi, Xiamen, Dachang in Hebei province, and Los Angeles.

CMC Holdings is based in Suzhou city in Jiangsu province, and aims to raise over RMB10 billion (US$1.58 billion) and serve as an investment and operations unit under CMC.