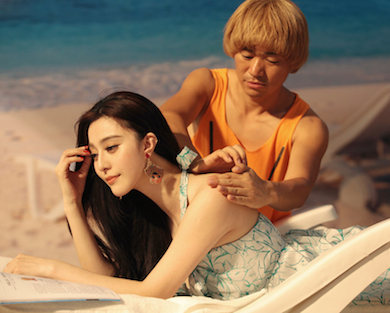 Founded in 1999, Original Force provides animation services to major Chinese movie studios, as well as producing its own animation series.

Co-founded in 2014 by Tencent, Weiying operates Wepiao, a movie ticket booking and payment app based on Tencent’s Wechat and QQ platforms.

Seven months earlier, the start-up completed US$105 million series B funding round from Tencent, Dalian Wanda Group, and other investors.