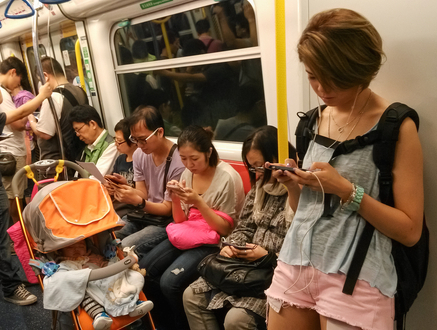 The list of Chinese tech unicorns, or start-ups with a valuation of US$1 billion or more, just got one more member.

Alibaba Pictures says its online ticket booking unit has raised RMB1.7 billion (US$260 million) in a series A round of funding led by CDH Investments, Ant Financial and Sina Corp, according to a disclosure filing.

Bona Film Group and several Chinese film companies also participated in the round, which values the unit at RMB13.7 billion (US$2 billion) post-money.

Wepiao just completed a RMB4.5 billion (US$694 million) series C+ round in April.

"Since being launched at the end of 2014, Taobao Movie experienced significant growth. We are confident that its management team can fully realize the platform’s potential to achieve sustained growth going forward," says Xie Fang, managing director at CDH Investments.