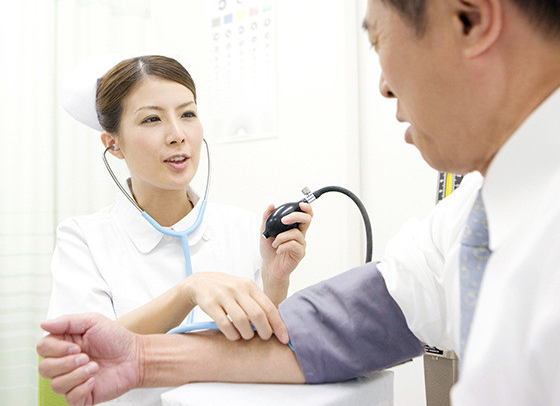 The company plans to use the proceeds on upgrading its core technology and market expansion.

Founded in 2012, the Shenzhen-based start-up has developed a blood pressure measurement equipment that requires no sphygmomanometer‎ to be wrapped around patients’ arms.

The equipment has already received certification by the China Food and Drug Administration (CFDA), says an announcement.

Shenzhen Nuokang says it plans to officially launch its product in the Chinese market soon, and enter the Europe and U.S. market next year.