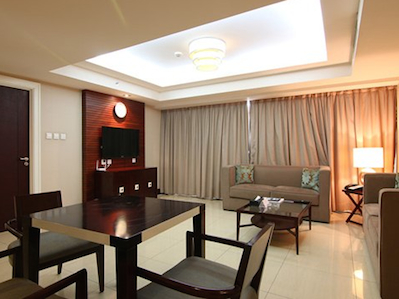 Chinese short-term and vacation rental platform Tujia.com International has agreed to acquire the vacation rental businesses of Ctrip and Qunar.com as part of a strategic partnership agreement.

The companies did not disclose financial terms of the transaction, which is likely structured as a share-swap deal, similar to the Mayi acquisition.

Ctrip invested in Tujia again in 2015 as part of Tujia’s US$300 million series D and D+ rounds, but did not disclose how much it put in.

After the last round, Ctrip no longer held control of Tujia, according to its disclosure filings, supposedly to give Tujia more space to grow independently.

Tujia’s chief executive Luo Jun said in an internal letter that the company had completed all major domestic acquisitions for now, and will focus on standardizing services, improving rental property management and branding going forward.