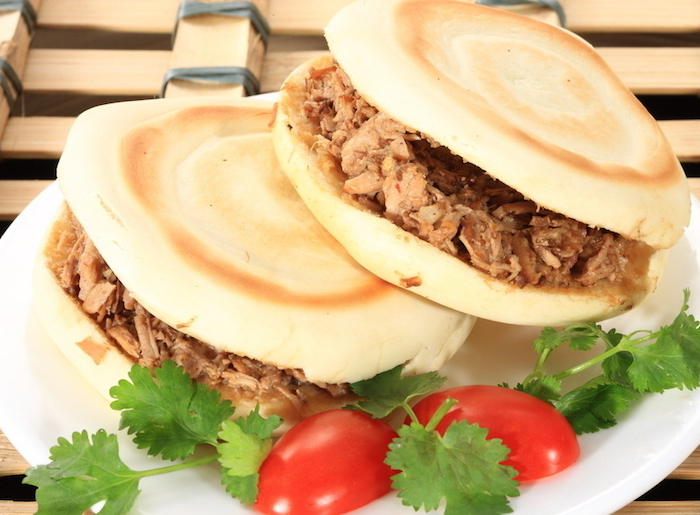 After investing RMB25 million (US$3.6 million) in a Chinese noodle chain via its Hong Kong-listed unit last month, the private equity firm has just led a US$11.5 million funding round in Xishaoye Roujiamo, a franchise specializes in Chinese hamburgers.

"We like Xishaoye’s standardized products and its focus on takeout sales, which we believe will be the future of Chinese restaurant franchise businesses," said Wang Xiaolong, managing director of Hony Capital.

With the latest fundraising, it plans to expand outside of Beijing with a target to open 10,000 locations in five years, it said.

Because Xishaoye Roujiamo has a simple menu, it was able to achieve single store revenues of RMB6,800 per square meter daily, according to Chinese media reports.

In September, Lee & Man said that it would acquire a 60% stake in Chinese fast food restaurant chain, Beijing Hehegu, for RMB117 million (US$17.5 million).