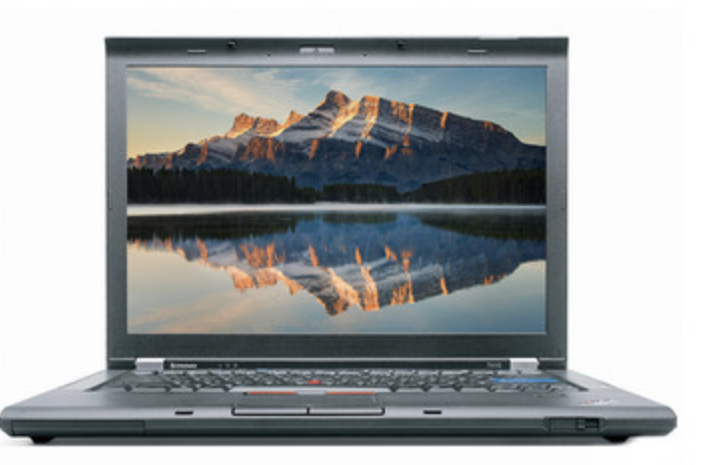 Funds affiliated with Lakala, a Beijing-based third-party payment firm backed by Legend Holdings, has led a RMB70 million (US$10 million) pre-B financing round in Edianzu, an enterprise IT and office desktop leasing start-up.

The company previously raised RMB6 million angel investment in May 2015 from Angel Plus, a Chinese angel investment fund co-established by the founder of Chinese education giant New Oriental Education, and US$4.5 million in series A round in October 2015 led by Matrix Partners China and Shunwei Capital.

Lakala, founded in 2005, currently provides credit card acquiring and electronic payment services in over 300 cities in China. Its attempt to a back-door listing through a reverse merger with Tibet Tourism earlier this year was unsuccessful due to tightening regulation over this type of transactions.

The company restructured and planned to file an official initial public offering application with the Chinese securities regulator in December 2016.