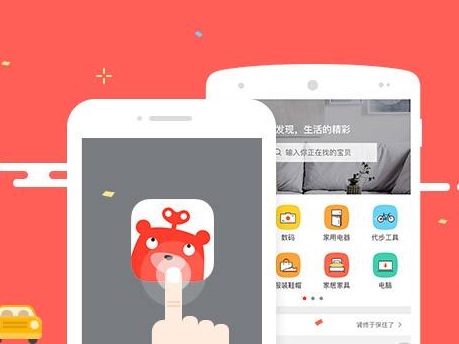 Under the agreement, a new entity named Zhuan Zhuan Entities will be created, into which 58.com will inject the Zhuan Zhuan app, plus its used goods related listing channels 58.com and Ganji.com, a Chinese classifieds website acquired by 58.com in 2015.

Meanwhile, Tencent will invest US$200 million in cash and additional business resources into the new business group in return for a minority equity ownership stake.

The transaction is currently expected to close in the second quarter of 2017, according to a company announcement.

Founded in 2015, Zhuan Zhuan is a mobile app enabling second-hand goods transactions among its users. It allows sellers to upload pictures and a description of the used goods. After the item is sold and the buyer has received the item, the platform transfers the money to the seller to ensure transaction safety.