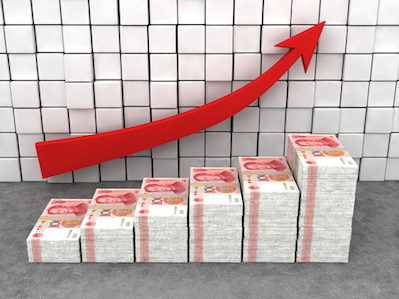 This is in contrast to the broader Asian region, where investors have been cautious with a noticeable decline in the total number of venture capital deals to 258 from 403 deals in the fourth quarter 2016.

A number of tech unicorns, or privately held technology companies with valuations of US$1 billion or more, were born during the past quarter. China’s bike sharing company Ofo, which raised US$450 million and was the largest bike-sharing investment round on record globally, has reached unicorn status and is now worth over US$2 billion, according to its CEO. Mobike has also joined the club after raising US$300 million this year.

Other venture investment deals in China that were in the top 10 global deal rankings include Shanghai-based electric vehicle start-up NIO’s US$600 million round, a US$360 million series A funding round by self-service courier firm Hive Box Technology, and a US$350 million transaction from video sharing and live broadcasting app developer Kuaishou Technology.

Artificial intelligence, big data, cognitive learning and robotics are expected to continue to receive strong attention and backing in China. Healthcare technologies, fin-tech, and e-commerce are also expected to be strong sectors in Asia the second quarter and beyond, says the reports.