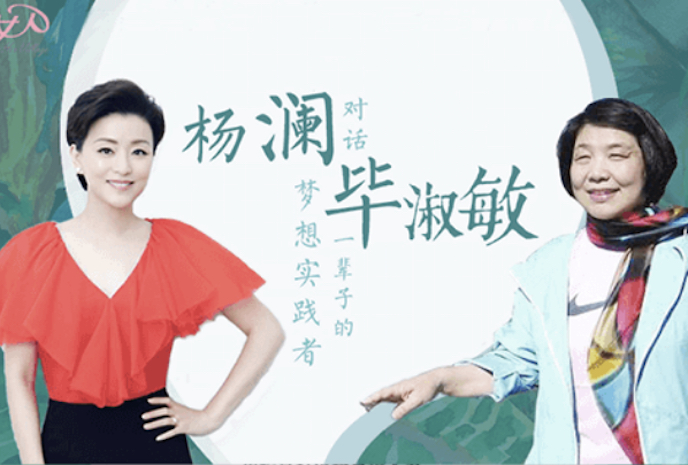 Banyan Capital, a Chinese venture capital firm focused on investment in early-stage telecom, media and technology start-ups, has led a series A round worth tens of million of U.S. dollars in Lizhiweike, a Shenzhen-based online education mobile app.

Chinese venture firm GSR Ventures also participated in the round, according to a company announcement.

The platform currently has over 800,000 registered individual teachers and education institutions, and has accumulated over seven million followers on its official WeChat account. With almost 70% of its audience being adult women, Lizhiweike’s vision to become the the largest paid content platform in China.

Paid content, otherwise known as the knowledge economy, has become a major investment trend over the past couple of years, with a number of start-ups securing venture funding.

Alibaba, Ant Financial Said To Lead $1B Round In China Online...