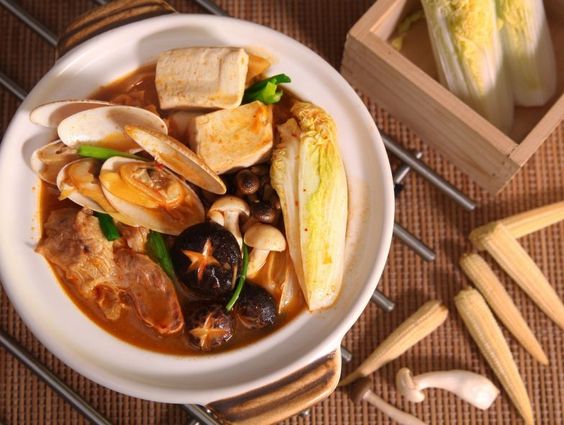 Alibaba Entrepreneurs Fund, an investment unit of Alibaba Group supporting start-ups in Hong Kong and Taiwan, has teamed up with Hong Kong businessman Adrian Cheng to lead a RMB100 million (US$14 million) series B round in DayDayCook, a Hong Kong-based start-up providing cooking videos and recipes.

The rounds follows a RMB35 million (US$5 million) series A+ round by Alibaba in the start-up last year. DayDayCook said at the time that it would add e-commerce to its online video platforms to sell ingredients such as herbs, sauces and meat directly to its followers.

The company plans to expand into mainland China by establishing a cooking shop in a Shanghai shopping mall owned by its investor Adrian Cheng. The shop will be DayDayCook’s first offline enterprise.

DayDayCook previously raised a RMB35 million (US$5 million) series A round from 500 Startups, MFund and Heyi Capital in February 2016.