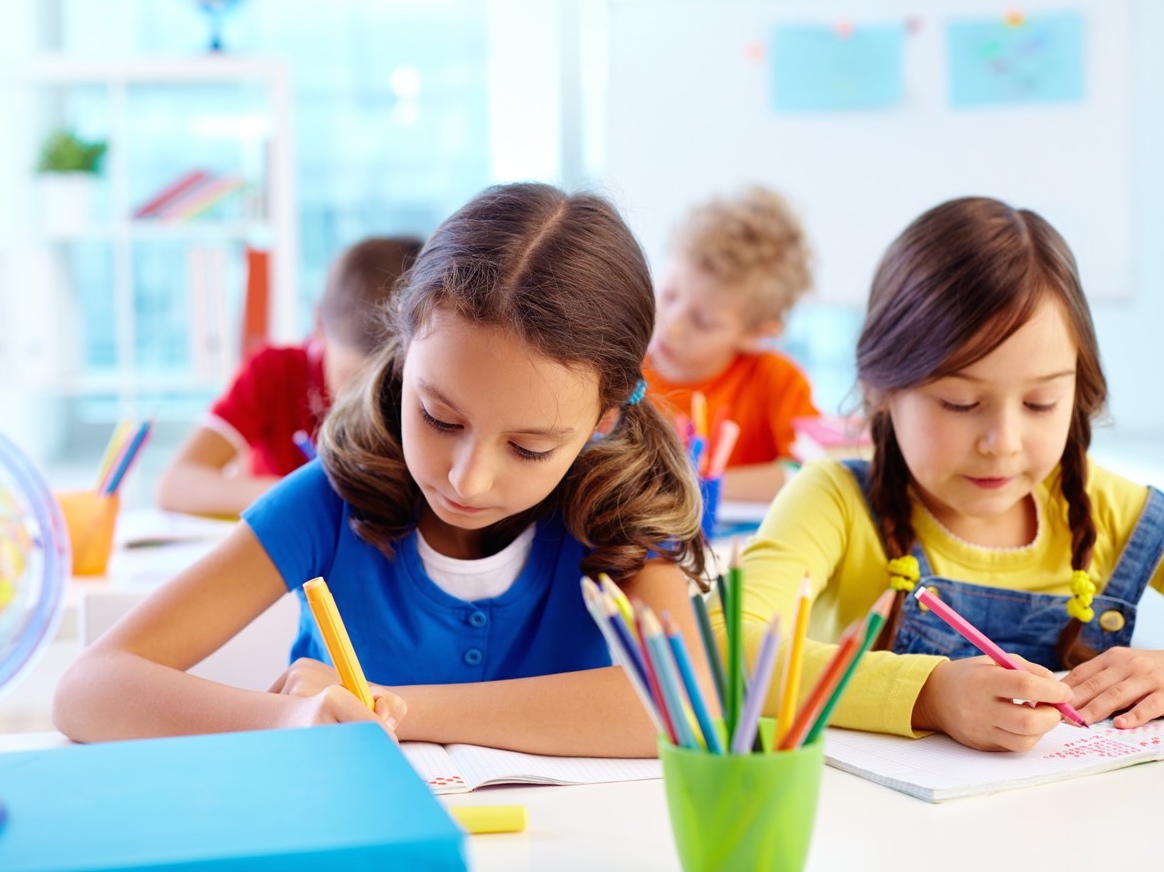 Sequoia Capital China has led a US$200 million series D round in Vipkid, a Chinese K-12 online education platform, in what the company calls the largest funding round to date in the nation’s K-12 online education sector. Tencent Holdings Ltd., Matrix Partners China, Yunfeng Capital and Zhen Fund also participated in the round.

"Vipkid, through its rapidly growing user base and diversifying product portfolio, has become the leader of the massive online education market. Sequoia Capital has invested in Vipkid since series A due to our confidence in Cindy Mi and the Vipkid team’s abilities to set ambitious goals and consistently exceed expectations," said Neil Shen, founding and managing partner of Sequoia Capital China.

With the investment, Tencent will cooperate with Vipkid in the fields of cloud services, artificial intelligence and online education. In addition, the start-up will also cooperate with the Jack Ma Foundation, to establish more schools in China’s rural villages, and is aiming to set up a total of 100 schools by the end of this year.

Founded in 2013, Vipkid provides one-on-one video teaching sessions for Chinese children between 5 to 12 years old with language teachers based in North America. As of this August, the company has more than 20,000 North American teachers, and over 200,000 students from 32 regions and countries. This July, it recorded monthly revenue of RMB400 million, and it expects to achieve annual revenue of RMB5 billion this year.

The company has also launched a Chinese language learning program, named Lingo Bus, for foreign children who wants to learn Chinese. The new product had 1,053 registered users and 93 paid users during its testing period. In the future, Lingo Bus will cooperate with more education institutions and aims to have over 50,000 paid users in the next three years.

Vipkid previously raised an undisclosed amount of money from Bryant Stibel, a venture capital firm founded by retired NBA star Bryant Stibel and American entrepreneur Jeff Stibel last August. One month prior, it raised a US$100 million series C round from Yunfeng and Sequoia.

In 2015, it completed US$20 million series B round led by Northern Light Venture Capital, and it plans to use the latest proceeds to improve its technology and products, as well as expanding its business of Lingo Bus.

Actis Closes Its Fourth Energy Fund At $2.75B