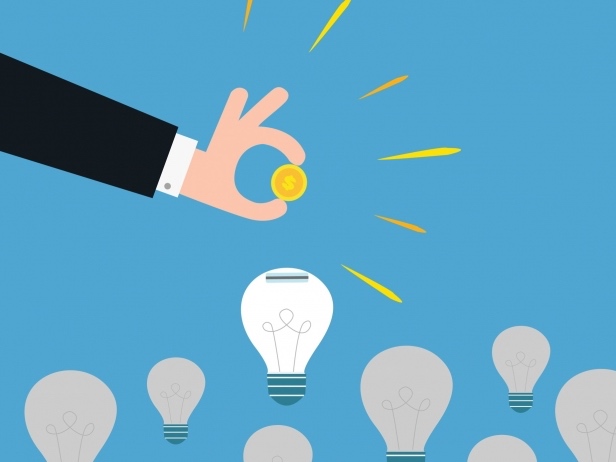 Qingsong Fund, a venture capital firm founded by Alvin Liu, a co-founder of Tencent Holdings Ltd., has launched its third investment vehicle with RMB850 million (US$129 million) in committed capital.

Since its founding the company has shifted its focus from being an angle investor to a venture capital firm, increasing its average deal size from RMB5 million (US$760,000) to RMB10 million (US$1.5 million).

The company says it has invested in over 110 start-ups, with two projects seeing valuations increase 100-fold and 10% of it investment targets increasing valuation by a factor of 10.

China’s Official PMI Edges Down To 49.4 In January