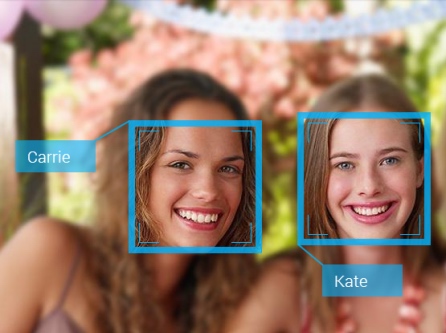 SK Group, Sunshine Insurance Group Company Limited and the Russia-China Investment Fund (RCIF) , a private equity fund that was jointly established by the Russian Direct Investment Fund and China Investment Corporation, also invested in the round, the firm announced on its WeChat account. Face++ is operated by Megvii Inc and Beijing Kuangshi Technology Co., Ltd.

The US$460 million round raised by Face++ is the largest private financing raised by an artificial intelligence company globally, stealing the record away from another Chinese AI company SenseTime that completed a US$410 million series B round three months ago.

Both the unnamed Chinese state-owned venture capital fund and RCIF have government backgrounds, which could mean that Face++ might be able to secure more government contracts in the future. Ant Financial, which is an existing customer of Face++, can offer more resources to the company’s future growth and partnerships.

In 2015, the company raised a US$22 million series B round from Qiming Venture Partners and Sinovation Ventures.