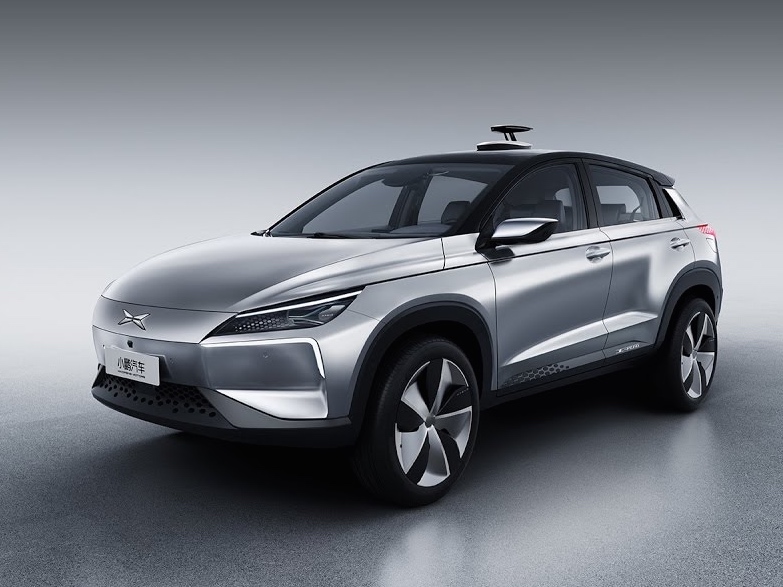 The new funding consists of three rounds. Alibaba and Xiaopeng Motors’ founder He Xiaopeng participated in the series A0 round; GGV, Morningside Venture Capital, IDG Capital, Matrix, Shunwei Capital and Everbright Zhongying Capital joined a series A1 round; and Kinzon Capital, Lightspeed Venture Partners participated in a series A2 round.

No financial details were disclosed in a company announcement. Six months prior, Xiaopeng completed a RMB2.2. billion (US$320 million) series A round from Ucar Group, a mobile app-based chauffeured car services launched by Chinese car rental company CAR Inc.

"As a clean energy vehicle startup, the investment in Xiaopeng Motors fits with Alibaba’s strategic focus in the automotive sector," said Alibaba’s spokesperson in an email to China Money Network. "Under our open-platform approach, we will continue to work with a range of automotive manufacturing partners to benefit Chinese consumers."

It marks the latest move by Alibaba in the automotive sector. The e-commerce giant has been developing its own car operating system since 2010. In 2015, it teamed up with Chinese state-owned car company SAIC Motor Co Ltd to establish a RMB1 billion (US$140 million) Internet of Vehicles fund, and the duo together established an Internet of Vehicle joint venture called Banma.

With Chinese authorities pushing the development of electric vehicles, tech giants Baidu Inc. and Tencent Holdings Ltd have also been aggressively investing in the sector.

Last month, Tencent reportedly led a US$1 billion round in NIO, a Shanghai-based electric vehicle company, after co-leading a US$600 million round with Baidu in the firm this March. NIO plans to launch its first mass production car ES8 tomorrow.

This March, Tencent bought a 5% stake in U.S. electric vehicle market Tesla for US$1.78 billion, which makes Tencent one of its biggest shareholders.

In addition to co-leading the US$600 million round in NIO, Baidu also invested in another Chinese EV firm WM Motor, which launched its first mass production car last weekend.

Xiaopeng previously raised a RMB2.2. billion (US$320 million) round from Ucar this June. It completed a US$40 million series A round from unnamed investors in March last year.