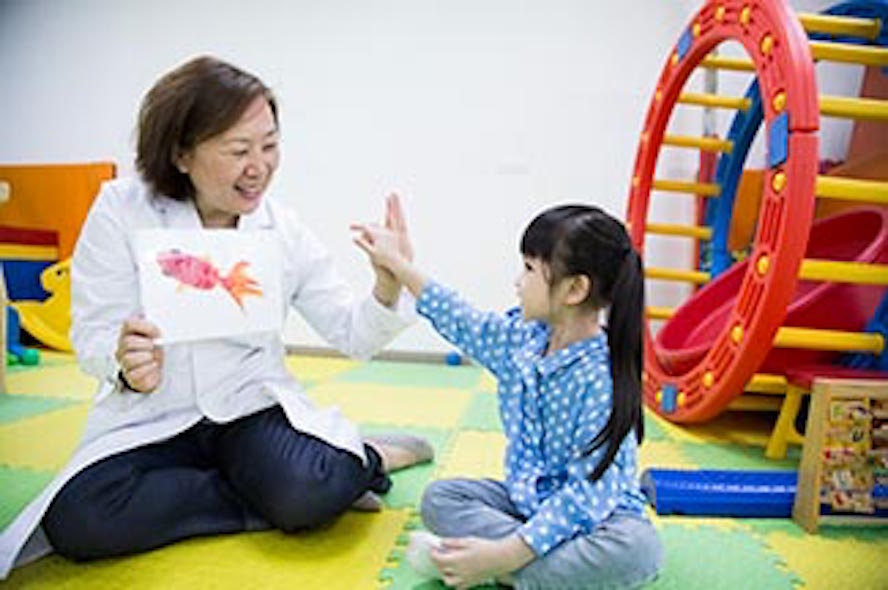 The company says it is the only designated speech and language therapy organization by China Speech and Language Therapy Association (Hong Kong), and it has partnered with American autism institution STAR Autism Support and has opened several STAR centers in China.

The centers offer a variety of programs including articulation, cognitive development, logistic thinking and expression, multi-sensory and expression, social behavior and visual-auditory training. As of 2016, the company has nearly 20 centers covering more than ten cities and provide service for more than 200,000 families.

"Our goal is to bring world-class speech therapy technology and courses to China and to cultivate more Chinese professional therapy trainers to help children in need and bring hopes to their families," said Yao Qiuwu, founder and CEO of Orient Speech Therapy, "This financing round will inject new resources and help the long-term growth of our company."

"We are pleased to lead the series B round after series A in 2015. Orient Speech Therapy Center is…has accumulated lots of clinical experience and bring hopes for families with special needs children, creating tremendous social value," said Lin Rui, a partner at Eight Roads, "We are honored to work with the team and witness its growth and to help localize its professional resources expand its global medical network and with our capital."

Eight Roads and F-Prime Capital previously led a series A round in Orient Speech Therapy Center in 2015, but did not disclose financial details.