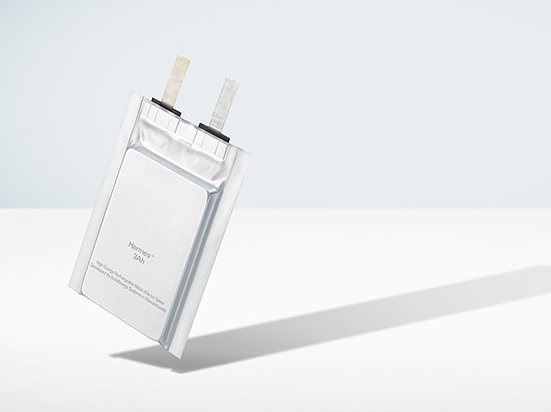 SolidEnergy Systems Corp., a U.S.-based lithium-metal battery company founded by a group of experts led by a Chinese physics scientist, has raised a US$30 million series C round from unnamed investors.

SolidEnergy did not respond immediately to an inquiry from China Money Network to confirm the information.

Currently, SolidEnergy’s main target is high-altitude unmanned aerial vehicles. The company claims that its battery with higher energy density can support drones to fly as high as 20,000 km, almost twice the height of commercial airlines. It also aims to expand into the industries of commercial drones, smartphones and electric vehicles.

SolidEnergy was founded by Qichao Hu, who was previously a Ph.D. student of applied physics at Harvard University. After studying at Harvard for two years, he dropped out to start SolidEnergy. He also holds a B.S. degree in physics from the Massachusetts Institute of Technology.

The company currently has a team of 40 people with background and experience in the battery industry. It plans to set up a new team in Asia in 2018 and to mainly produce its products in China and South Korea.

SolidEnergy previously raised a US$12 million series B round in 2015 from General Motors, China’s SAIC Motor Co., Ltd and U.S.-based Applied Materials, Inc. Two years prior, it received a US$45 million series A round from Temasek, Vertex and Shanghai Qianyang Investment Management.