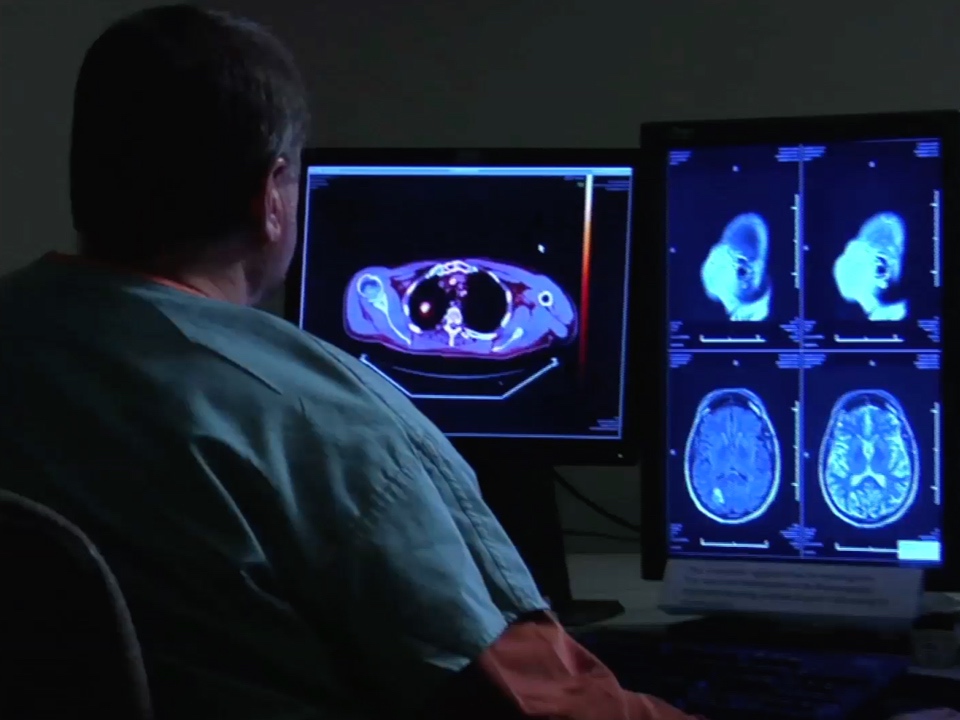 The size of the fundraising and how Huiyihuiying is valued in the round remains unclear. Neither CDH or Huiyihuiying responded immediately to inquiries from China Money Network to confirm the information.