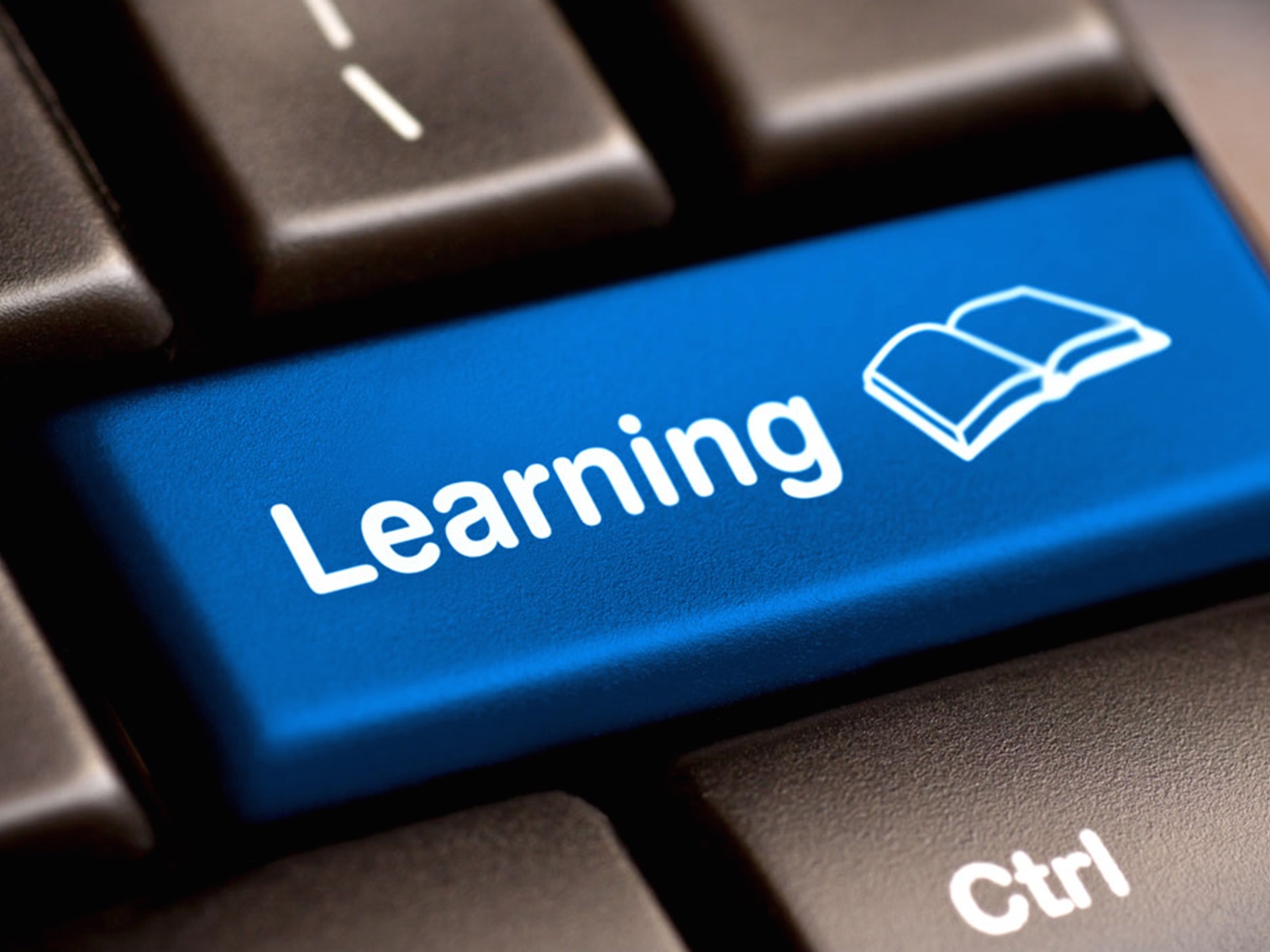 China has for the first time overtaken the U.S. in terms of the number of scientific papers published, according to the Science and Engineering Indicators report issued by the U.S. National Science Foundation.

Despite China’s gains, papers from the U.S. had more impact, with a worldwide citation rate  55.7%, compared to 37.7% for papers produced from China in 2014. However, publications from the Netherlands, Sweden, and Switzerland were more likely to be highly cited than articles from either the U.S. or China.

U.S. and China together dominate research and development spending worldwide. The U.S. spent US$497 billion on R&D in 2015, accounting for 26% of the US$1.92 trillion worldwide total. China ranks second, with R&D expenditure of US$409 billion, accounting for 21% of the global total.

The pace of growth in China’s overall R&D spending remained exceptionally high between 2000 and 2015 , at just over 18% annually (or around 16% adjusted for inflation), according to the report.