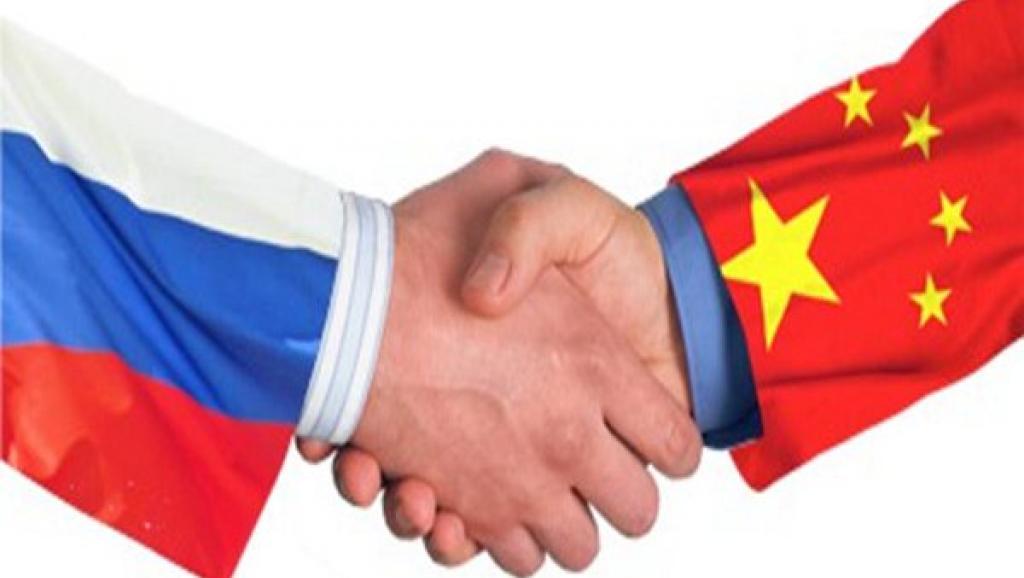 China and Russia will create a joint US$3.1 billion investment vehicle targeting economic development in the Far East and application of blockchain technology, according to an agreement signed at the Boao Forum.

Proposed by the Russian President Vladimir Putin and founded in 2011, the Russian Far East Development Fund is a national large-scale investment vehicle. It mainly invests in the priority development projects in Russia’s Far East and East Siberia, an area covering 42% of Russia’s territory.

“The Russian government has introduced various measures to stimulate the development of the Far East," said Far East Development Fund head Aleksey Chekunkov. "President Putin also ordered the establishment of a special financial center in Vladivostok, the commercial capital of the region, and the adoption of advanced technologies including blockchains to improve development.”