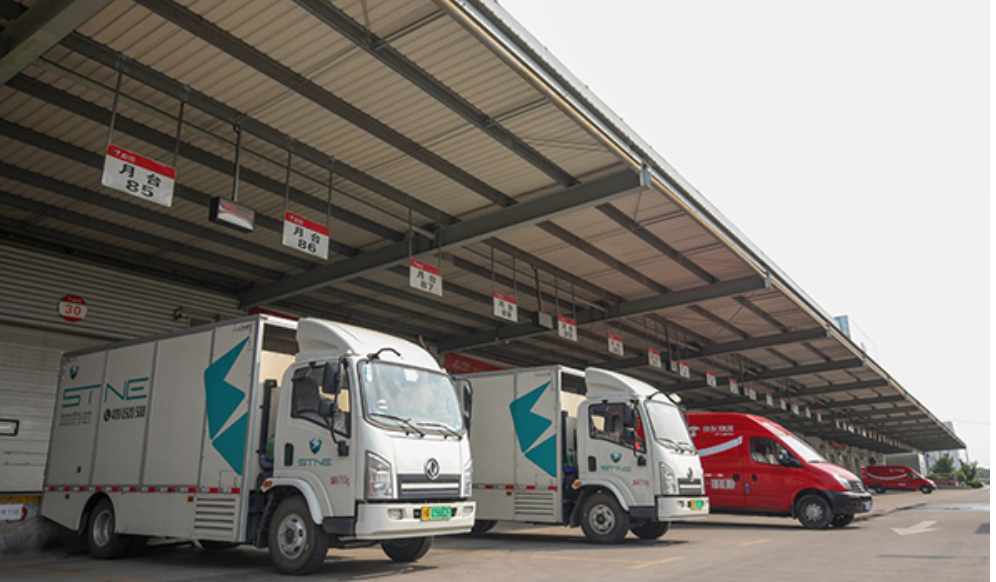 China-based truck-hailing firm Manbang Group, also known as Full Truck Alliance Group, is close to securing as much as US$1 billion in a new funding round, according to Bloomberg citing people familiar with the matter.

The company is in negotiations with new and existing investors including SoftBank Group Corp and Tencent Holdings Ltd on the new funding round, said the people familiar with the matter.

Upon completion of the round, the company is said to be valued at US$9 billion, a 40% increase from its previous valuation but it’s still lower than an initial target of US$10 billion.

Manbang Group was created by the merger of Chinese truck-hailing logistics unicorns Yunmanman and Huochebang in 2017.

The company runs a mobile app, matching merchants and truckers for transporting cargo. It also provides vehicle loans, insurance and working capital to its users.

At present, the company also provides a range of follow-up services for trucks and truckers including electronic toll collection cards for highway transportation, new vehicles sales, parking lots, as well as vehicle-related finance and insurance services.

Manbang reportedly serves around 5.2 million trucks and 1.25 million logistics firms, which gives it a big market share in the country.

Manbang Group has completed eight rounds of financing since its establishment.

In April 2018, the company had raised US$1.9 billion in a funding round led by SoftBank Vision Fund and China Reform Fund, a private equity firm backed by China Reform Holdings Corporation Ltd and other central state-owned enterprises.

The proceeds from the round will be used to replenish its war chest and jumpstart an expansion into driverless technology.