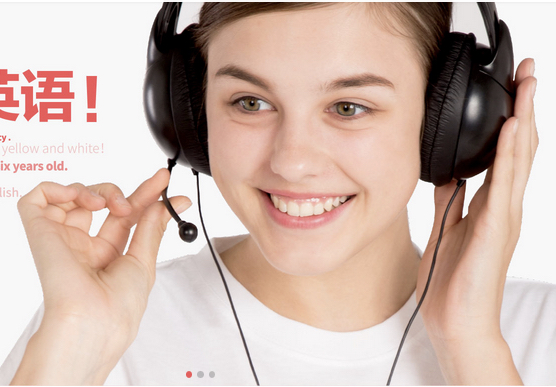 The company owns a research and development center called Brain Spark Lab in Hong Kong, focusing on teacher training, education research and the design and implementation of assessment systems.

Starting with English, the company also launched French and Spanish learning courses in 2017 in an effort to meet a rising demand among Chinese students to master a second foreign language. It plans to venture into more subjects, as well as a publication business. In April 2018, It teamed up with Mad Science, a Canadian brand for children’s science education, and McGraw-Hill Education, a American educational publisher, to work on customized educational content for DaDa’s online classes.

The company raised US$100 million in a series C round led by Tiger Global Management and TAL Education in January 2018.

Education giants, such as TAL Education, New Oriental Education & Technology Group Inc. and China Distance Education Holdings Limited, are among the key players operating in China’s K-12 tutoring market. China’s online K-12 education market has seen a growth rate of over 30% since 2012 and will maintain a growth rate of over 40% until 2020, according to a report by market research and consulting company iResearch.