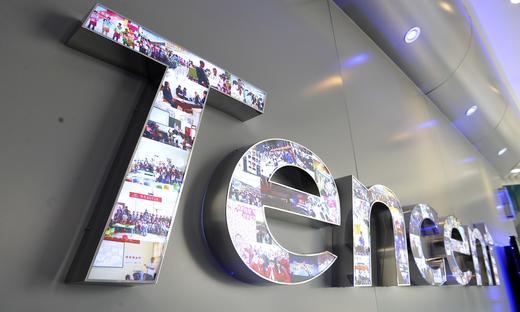 American social media network Reddit Inc. said on Monday that it has raised a US$300 million series D round of financing led by Chinese social media and gaming magnate Tencent, which took its market valuation to US$3 billion, Reddit confirmed the new round with several media including TechCrunch.