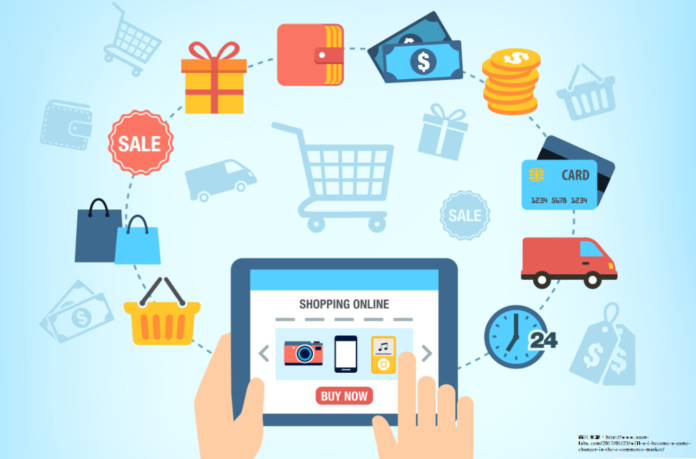 Sequoia Capital China has invested RMB300 million (US$44.70 million) in a series B3 round of financing of Chinese software as a service (SaaS) enterprise resource planning (ERP) solution provider Jushuitan, said Jushuitan in a statement released on Wednesday.

The ERP refers to the integrated management of core business processes including inventory and order management, accounting, human resources, customer relationship management, and beyond. At its most basic level, ERP software integrates these various functions into one complete system to streamline processes and information across the entire organization.

Jushuitan raised RMB250 million (US$37.25 million) in series B1 and B2 rounds from Chinese investors Vision Plus Capital, Blue Lake Capital, and Jiahai Fund in November 2018. The company also completed a RMB50 million (US$7.45 million) series A round in December 2016 and a RMB15 million (US$2.23 million) in October 2015. Investors in the initial two rounds include venture capital firm Welight Capital, TMT-focused Ameba Capital, and intelligent logistics-specialized private equity firm Value Capital.