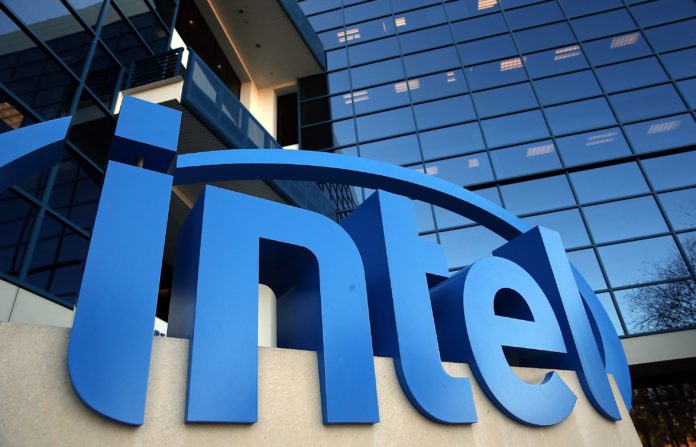 Intel Capital, which injects US$300 million to US$500 million into innovative companies each year, said the new investments extend its recent strategy of "taking larger, more strategic positions in portfolio start-ups." Besides the two Chinese companies, the other 11 start-ups are mainly from the United States, operating in fields like artificial intelligence (AI), communications, healthcare, and manufacturing.

Cloudpick has applied its solutions in 12 smart convenience stores in Chinese cities, such as Shanghai, Beijing and Shenzhen, said Cloudpick founder and CEO Jeff Feng Linan in an interview with Chinese tech-focused online publication 36Kr in November 2018. The company plans to deliver solutions to another 300 stores across China, Japan, South Korea and the United States in 2019.

The investment from Intel Capital is a series A round in the smart retail upstart. Previously, the company raised a series pre-A round in June 2018 and an angel round in May 2017, from Chinese venture capital investors including Sequoia Capital China-backed ZhenFund, and GSR Ventures, the backer behind Chinese ride-hailing juggernaut Didi Chuxing and bike-sharing giant ofo.

ULSI technology refers loosely to placing more than about one million circuit elements on a single chip. The Intel 486 and Pentium microprocessors, for example, use ULSI technology.