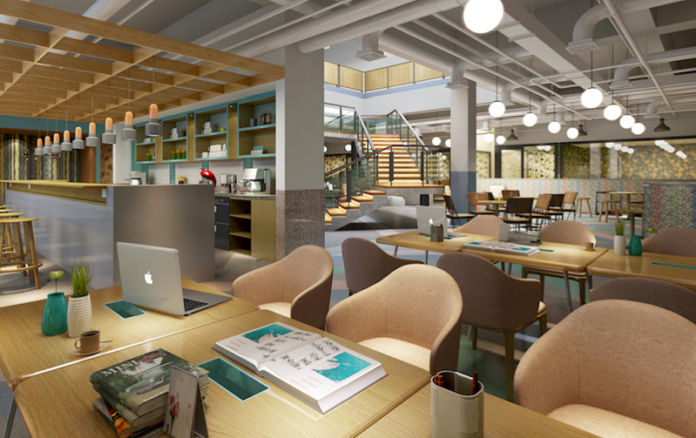 Kr Space, a co-working space spin-off from Chinese tech-focused online publication 36Kr, announced on Wednesday that it has raised RMB1 billion (US$145.50 million) in a new funding round.

Kr Space was spun off from Ant Financial-backed 36Kr as an independent entity in January 2016. The company said it has recorded over 40 co-working spaces in 10 cities in China as of April 2019, including Beijing, Shanghai, Hong Kong, Guangzhou, Hangzhou, Nanjing, Wuhan, Chengdu and Tianjin.

Proceeds of this round will be used to promote the implementation and development of a new business strategy, in which the company seeks to transfer itself into "a full life-cycle enterprise office service provider" that delivers "integrated office service plus asset management service."