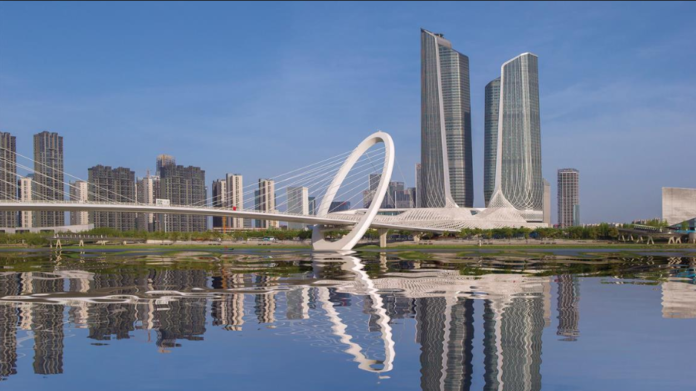 Addor Capital, a venture capital firm backed by Chinese state-owned investment company Jiangsu Hi-Tech Investment Group, announced on Thursday that it has raised RMB1 billion (US$145.44 million) in a new fund to finance start-ups in areas including healthcare and information technology.

The four major investment areas of the new fund will be healthcare, high-end equipment manufacturing, energy conservation and environment protection, and information technology, according to the statement. Addor Capital will mainly use the fund to back start-ups in Nanjing city, the capital of eastern China’s Jiangsu province.

The new fund will provide "a new driving force" to promote the development of innovative economy in Nanjing, speed up the growth of technological innovation-based enterprises, and help them go public on the capital market, said Addor Capital.

Addor Capital was founded in 2014 as a result of the mixed-ownership reform of the state-owned Jiangsu Hi-Tech Investment Group, an investment company located in Jiangsu province. The company has recorded RMB97.1 billion (US$14.12 billion) in assets under management (AUM) as of the end of May 2019. By then, the firm has backed over 780 start-ups, among which 168 companies have been listed on a domestic or overseas capital market.

China Seeks To Lead The World’s 5G Race With Its First...