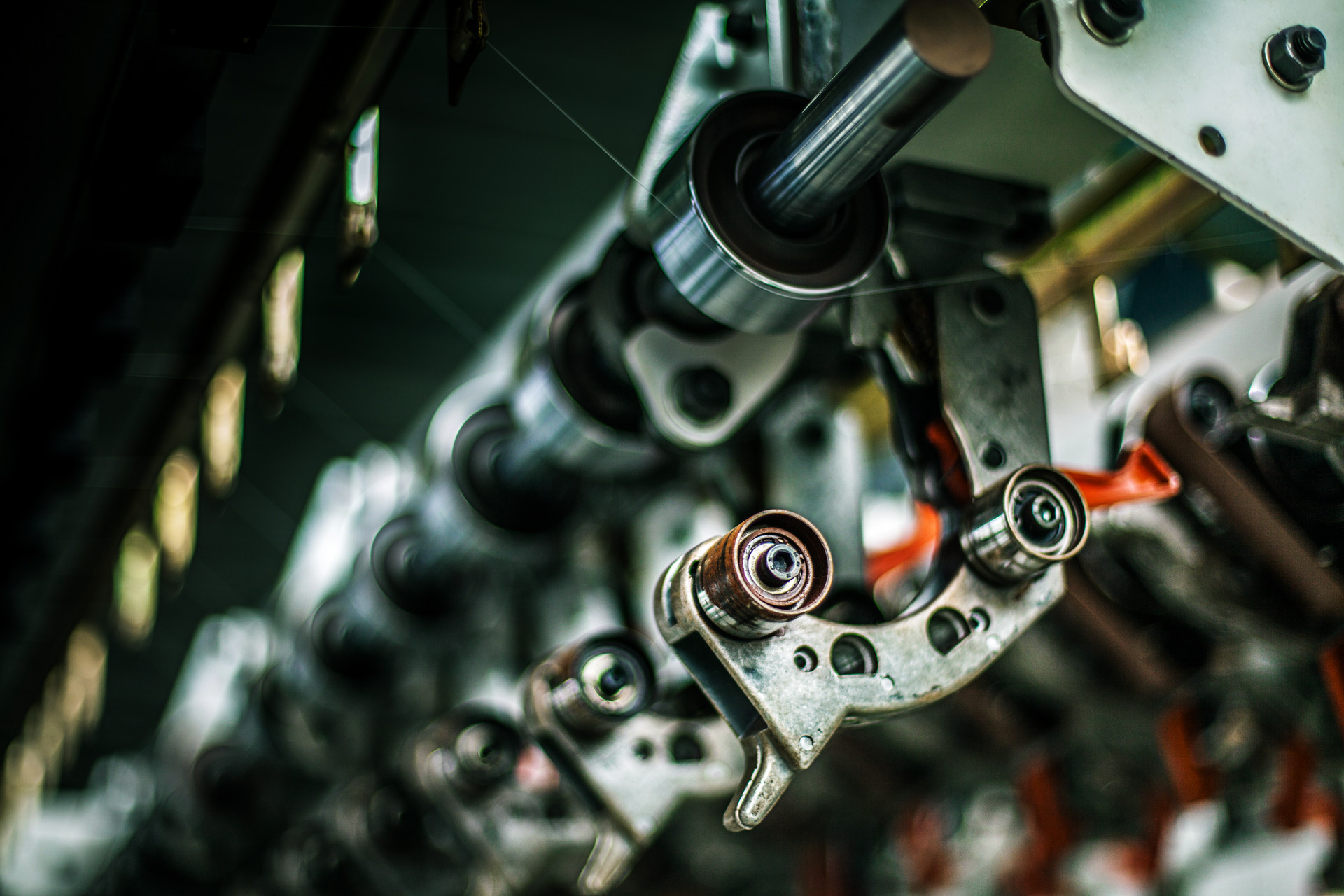 The investment came as the global market for MRO is expected to increase at a steady compound annual growth rate (CAGR) of 1.72% until 2020, according to procurement intelligence firm Beroe Inc.

Overseas MRO markets, represented by those in the United States and Japan, have witnessed the listings of billions of U.S. dollars worth market powerhouses including Grainger, Fastenal, and MonotaRO, while the Chinese MRO market — which worths at least RMB1.2 trillion (US$173.26 billion) — is still waiting for its first unicorn.

"The major standing point of a supply chain platform is to enhance the goods distribution efficiency for the traditional industrial chain, otherwise it will not create any true value to the upstream and downstream industry," said Gao Yang, founder and CEO of Ruigushop.com. "The company has created a stack of more cost-effective and efficient supply chain services to distribute [industrial] MRO products, which usually have more complicated classification and scattered stock keeping units (SKUs)."

Ruigushop.com, founded in September 2013 and headquartered in Shanghai, operates an e-commerce platform for industrial hardware and equipment. The company has provided supply chain services to over 50,000 enterprises as of September 2019, according to a company statement.

Ruigushop.com has so far completed a total of four funding rounds. The company closed RMB230 million (US$32.31 million) in a series B2 round led by China-focused private equity firm Immensus Capital in December 2018, which took the funding raised in the series B round to over RMB330 million (US$46.36 million). In July 2016, the firm completed a series A round from investors including Chinese venture capital companies Chengwei Capital and Source Code Capital.

Zhenkunhang, a Shanghai-based online business to business (B2B) trading and procurement services platform, secured a US$160 million series D round led by Tencent in June 2018.