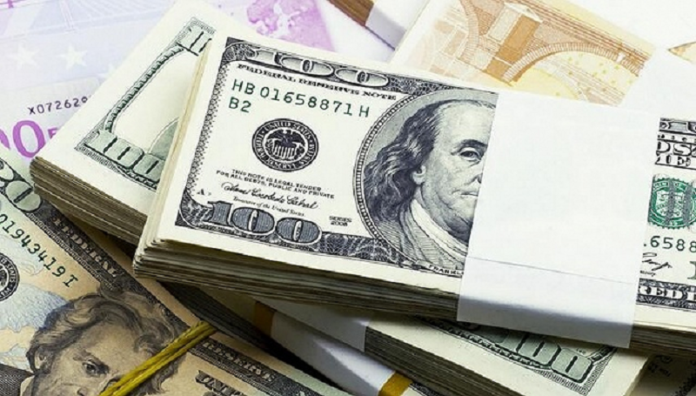 This is part of the pension fund’s latest alternative asset commitments totaling US$175 million, according to a report from SFERS’ chief investment officer William J Coaker Jr. for the board meeting on Wednesday.

Founded in 2015, Shanghai-based Lyfe Capital is a dedicated healthcare fund with US$720 million in assets under management (AUM). The company seeks investment opportunities in spans biopharmaceuticals, medical devices and diagnostics.

Lyfe Capital’s second fund came up with US$288 million and RMB900 million (US$131 million), for a total of about US$420 million in May 2017. Its debut fund closed at US$298 million in November 2015, with a focus on early-stage equity investments in the pharmaceuticals, medical device, digital healthcare, diagnostics sectors in China.

The company participated in a US$67 million series C round in Chinese biopharmaceutical company HiFiBiO Therapeutics in August 2019, and a RMB850 (US$126 million) in Chinese next-generation sequencing (NGS)-based diagnostics solutions provider Burning Rock Biotech in February 2019.