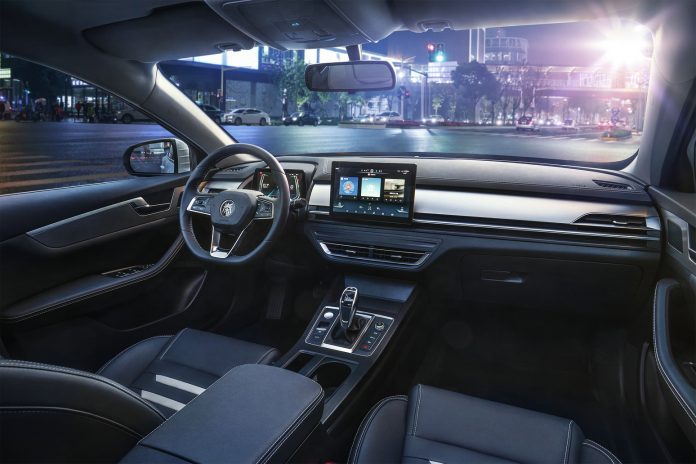 Among them, SDIC Venture Capital and Himalaya Capital are existing shareholders of BYD Company Limited.

BYD claimed that proceeds will be used for the main business of BYD Semiconductor, including replenishing working capital, purchasing assets, hiring technical talents, and other purposes approved by investors.

The introduction of strategic investors is another important development for BYD Semiconductor to seek to go public at an appropriate moment after its internal restructuring. BYD will continue to actively promote the listing of BYD Semiconductor and cultivate more market-competitive subsidiaries to achieve market-oriented operations and continuously enhance company’s overall value.

BYD Semiconductor is a Chinese developer of integrated circuits and power devices, formerly known as Shenzhen BYD Microelectronics Co., Ltd. The company name was changed in January, 2020, and internal restructuring was completed in April. Its main line of businesses includes the R&D, production and sale of power semiconductors, intelligent controllers, smart sensors and optoelectronic semiconductors.