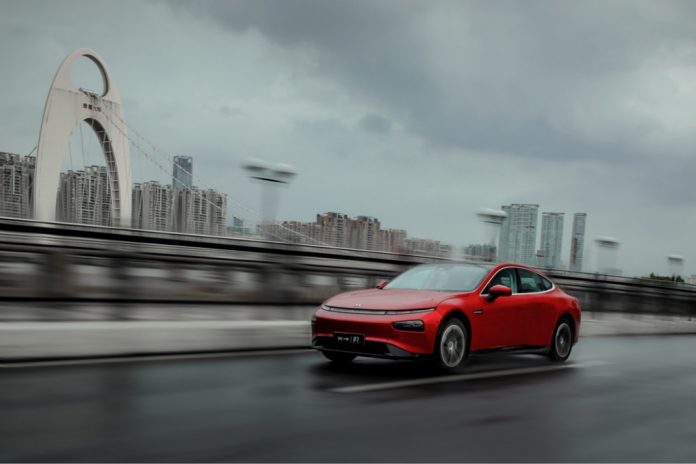 Chinese electric vehicle maker Xpeng Motors announced that it has raised nearly US$500 million in a series C+ round from Aspex, Coatue, Hillhouse Capital, Sequoia Capital China and other investors.

The successful completion of the series C+ round of financing illustrates the market’s optimism about the prospects of Chinese smart electric vehicles, and investors’ affirmation of Xpeng Motors.

In the past six months, despite the impact of the COVID-19 epidemic, Xpeng Motors still successfully launched the second smart sedan Xpeng P7 in April, and received the official production license for its new own-built wholly-owned factory, the Zhaoqing Xpeng Motors Intelligent Industrial Park in May this year.

Prior to the latest round, Xpeng Motors secured a US$400 million series C round financing in November 2019.

The latest round of financing will undoubtedly lay a solid foundation for Xpeng’s next phase of development.