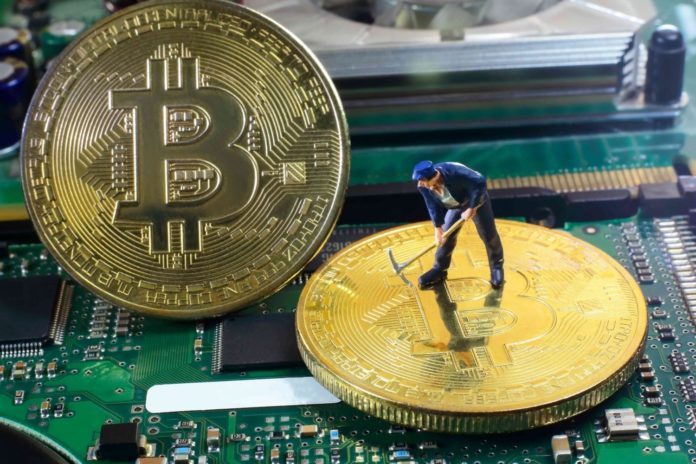 With the vigorous development of Bitcoin, the power consumption and carbon emissions caused by the operation of the Bitcoin blockchain are also increasing day by day.

Researchers from the Chinese Academy of Sciences and Tsinghua University recently conducted a modeling analysis and believe that the annual energy consumption of the Bitcoin mining in China is expected to reach a peak of 296.59 trillion watt-hours in 2024, and will generate 130 million metric tons of carbon emissions.

Related research has been published in the scientific journal Nature Communications recently.

The expansion of Bitcoin mining activities and the increase of mining machines have led to huge energy consumption. According to previous studies, its annual energy consumption level is equivalent to that of small and medium-sized countries such as Denmark, Ireland or Bangladesh, which indirectly causes huge carbon emissions.

It is estimated that between January 1, 2016 and June 30, 2018, a total of 13 million tons of carbon dioxide emissions can be attributed to the Bitcoin blockchain.

Especially in China, the Bitcoin blockchain has brought about increasing energy consumption and environmental problems. Due to cheap electricity prices and a large amount of undeveloped land for mining pool construction, some rural areas in China are considered ideal locations for Bitcoin mining.

Currently, the world’s top five Bitcoin mining pools: Poolin, AntPool, F2Pool, BTC.com, and ViaBTC are all located in China. As of April 2020, China accounts for 78.89% of Bitcoin’s global computing power.

Among them, if the market access is 100% open, according to the current Bitcoin mining trend, the energy consumption of domestic blockchain operations will reach a peak in 2024-about 297 trillion watt-hours, and will generate about 130 million metric tons of carbon emission.

In the other three cases of higher market access benchmark, site improvement requirements, and carbon tax increases, after adjusting the policies of the Bitcoin mining process, carbon emissions will be reduced to varying degrees.

The conclusion confirms that, as one of the world’s largest energy consumers and one of the major signatories of the Paris Agreement, if there is no policy intervention, the carbon emission model of the Bitcoin blockchain will become an obstacle that cannot be ignored in China’s sustainable development efforts.

Researchers believe that in China’s current national economy and carbon emissions accounting, the operation of the Bitcoin blockchain is not listed as an independent sector for carbon emissions and productivity calculations.

This has increased the difficulty for policymakers to monitor the actual behavior of the Bitcoin industry and formulate targeted policies. In fact, the energy consumption of each transaction on the Bitcoin network is greater than that of many mainstream financial transaction channels.

In order to solve this problem, the researchers suggest to establish a separate account for the Bitcoin industry to better manage and control its carbon emissions in China.

Researchers believe that if there is no proper statistics and supervision, it will be very challenging to use traditional tools to assess the carbon emissions of these emerging industries.