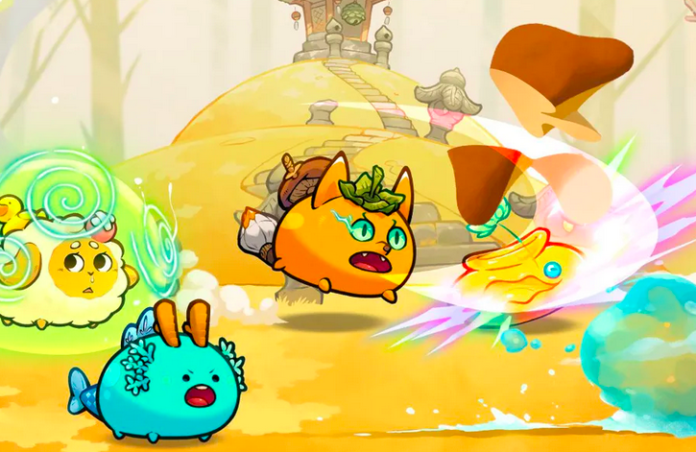 The biggest play-to-earn crypto games are dominating the scene, with market caps of over US$15 billion and interest increasing up to 717,000%, according to new research.

The study, from Crypto Head, analyzed the games on a number of factors including market capitalization, social popularity as well as value and availability of tokens to reveal the best crypto games on the market right now.

Only five games have a market cap in the billions, and only two in the tens of billions: Axie Infinity has a fully diluted market cap of almost $16 billion, which is over ten billion more than third-placed Decentraland. The average market cap value of all the crypto games studied is $1.25 billion.

CryptoMines and Bomb Crypto have had by far the biggest increases in popularity, with both seeing six-figure percentage changes from hundreds to millions. They were so far ahead of the rest of the games that the average score was higher than third-placed Metaverse Miner.

By far the most searched game during the past six months was Axie Infinity, there were over 29 million searches around the world for the game. This is just over 28 million more than the average of 1.45 million searches.

The average value of tokens for crypto games ranked is $63.80. By far the most expensive game tokens are from Yo Hero, their ‘YO’ token is valued at just over $2,021.

Despite having the most expensive game tokens, Yo Hero has one of the smallest public interests with just 13,730 searches in the last six months.