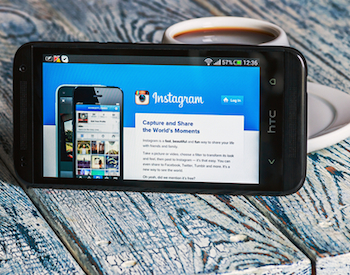 As part of the deal, Wei Zhou, managing partner at KPCB, will join MiaoPai’s board of directors.

StarVC is a venture capital firm newly established by Chinese movie stars Li Bingbing, Huang Xiaoming and Ren Quan. This is the fund’s first investment, and the founders plan to help promote the platform to a wider audience.

MiaoPai, which provides a platform allowing users to take 10-second videos and share them on social networks, aims to be China’s answer to U.S.’ mobile photo and video sharing platform Instagram.

MiaoPai currently has over one million active users daily.