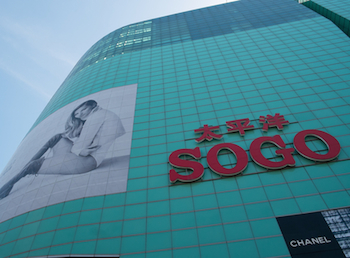 Hong Kong-based department store operator Lifestyle International Holdings Limited says that a subsidiary of the Qatar Investment Authority has agreed to acquire a minority stake of the company for a total price of HK$4.8 billion (US$620 million), according to a company announcement.

Qatar Investment Authority will acquire over 324 million shares of the Hong Kong-listed Lifestyle International at HK$14.75 per share. These shares represents 19.9% of the company’s total issued share capital.

The investment will make Quarter Investment Authority the second largest shareholder of the company.

Following the completion of the transaction, Qatar Investment Authority will nominate a candidate for appointment to the board as a non-executive director of the company.

Office Market Of Beijing, Shanghai And Hong Kong In 2020