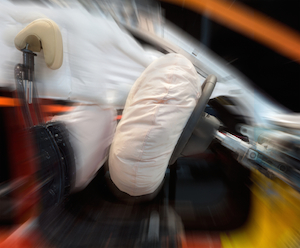 Specific terms of the investment were not disclosed, but FountainVest has became the largest shareholder in the company.

Existing shareholders Crestview Partners, Canada Pension Plan Investment Board (CPPIB), and the management team of KSS are also co-investors in the deal.

KSS’ CEO Jason Luo will continue in his role, as well as being a member of the company’s board of directors.

"We see excellent growth prospects for KSS in both the rapidly expanding Chinese market and the broader global market as customers seek to improve the safety of their cars," he adds.

Established in 2007, FountainVest has offices in Shanghai, Beijing and Hong Kong. The firm’s four founding members have all worked at Singapore’s Temasek Holdings.