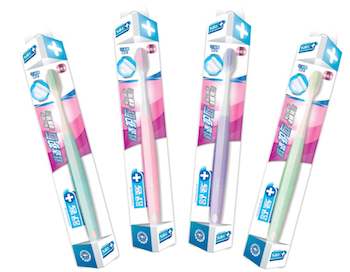 Terms of the investment were not disclosed, but the capital injection is reportedly around several hundred million RMB (RMB100 million equals around US$16.3 million).