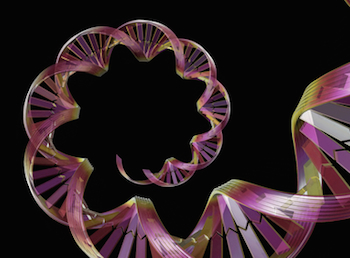 Shanghai-based life sciences research product maker BBI Life Sciences Corporation has filed for an IPO in Hong Kong, without specifying the size or the timing of the initial offering, according to a regulatory filing.

In 2010, Qiming Venture Partners invested RMB18 million (US$2.94 million) and RMB24 million (US$3.92 million) into the registered capital and capital reverse of Sangon Biotech, the main onshore operating entity of BBI.

In return, Qiming acquired 20% of Sangon Biotech. It’s unclear if Qiming will sell shares during the IPO.

It is the largest provider of DNA synthesis products in China in terms of revenue in 2013, according to a Frost & Sullivan Report cited in the filing.